The various types of Autism are considered a “spectrum disorder” – an umbrella, with a range of autistic syndromes at varying degree of severities. It can also be depicted, and this is my preferred version while educating parents, as a rainbow where the colors blend and overlap. Each of the distinct color represents a particular category of autism. Yet, the transition from one color to the next on a rainbow is similar to the transition from mild to severe autism.

Each of these categories demonstrates varying degrees of difficulties a person faces with social, verbal, communicative and repetitive behaviors. Just as a shade in rainbow overlaps and blends with the next color, so does autism making it harder to determine where one level or type of autism starts and where it terminates.

The Journey from Classical Autism to Autism Spectrum Disorder

Till about the 1970s, the classical autism studies included all shades of ASD bundled under a generic term ‘Autism’.

Today, however, physicians, therapists, and researchers consider each of these five categories while referring to specific autism symptoms:

Modern Interpretation of Types of Autism

“Each type of Autism demonstrates a degree of difficulty that a patient faces with verbal, social and communicative interactions. Just as a shade in rainbow overlaps and blends to the next one, so does the autism spectrum; thus turning it into a challenging exercise for physicians to determine where one range in the spectrum starts and where it ends,” comments Mary Alexa, autism therapy specialist.

Each of the above types of Autism mentioned earlier falls into one of the following categories, based on the level of support they require. For more details on the Autism Levels, please check out our page on Autism Spectrum Disorder DSM 5

An Insight into the Various Types of Autism

Let us now get a deeper insight into each of the following forms of Autism.

As mentioned at the beginning of this article, the various types of autism spectrum disorders present a significant overlap with one another. The following 3 characteristics are carefully evaluated to arrive at the right conclusion:

For example, it is extremely hard to discriminate between mild PDD and moderate Asperger’s symptoms as a patient may demonstrate both characteristics in the autism spectrum quotient.

These classify people who fall under the high functioning autism spectrum. They are often intelligent and excel in academics and work life. However, their impairment lies in the lack of social skills. While they develop communication and language skills in the same way as any other developing child, their deficits become more obvious with age as they struggle to keep up with the expectations of their family and extended community circles. Read more about Asperger’s

Pervasive Developmental Disorder – Not Otherwise specified is used to classify people who do not fit into any particular category of Autism. They meet some of the criteria for classical autism, but not necessarily all. Their impairments could range from mild to severe requiring support ranging from anywhere between Level 1 to Level 2. Functioning level is usually moderate to high, barring exceptions where they overlap with other disorder syndromes. Read more about PDD NOS

CDD, also known as Heller’s Syndrome is an interesting one;  typically affecting toddlers and pre-schoolers. In this case, the child grows normally until (at least) the age of 2 and then shows a sudden drop in social, communication and behavioral skills. CDD is often overlooked initially by the parents as they tend to attribute this sudden impairment as a ‘transient and temporary’ phase for their child and would expect it to pass away. Read more about CDD

Rett’s syndrome occurs only in girls – the only form of Autism Spectrum Disorder can be diagnosed and medically confirmed. Girls with Rett’s Syndrome suffer from significant communication impairment. Also, one of the common symptoms of Rett’s Syndrome is the girl’s limited ability to use their hands for regular activity. Typically this syndrome deteriorates with the girl’s age, thus requiring more support and time. Read more about Rett’s Syndrome

Among all the various types of Autism, Classical autism is perhaps the broadest and most predominant form of autism. In technical terms, anyone showing autistic tendencies that satisfy the guidelines laid out by “DSM 5 Autism Spectrum Disorder” is termed Autistic.

The effects of autism in such people may range from mild to very severe. Research has shown that the brain of autistic children has a fair number of electric impulses that any other normal brain of similar age. Read more about Classical Autism

To conclude, even though these are the five main types of Autism, the actual list is far more extensive. It is highly likely that any particular individual can exhibit autistic trends from one or more forms of Autism and therefore may require a varying level of support from medical professionals, therapists and (above all) their families. 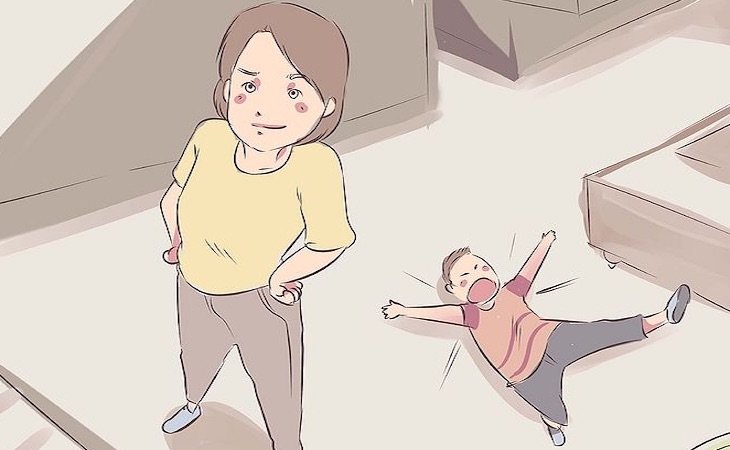 10 Activities for Children with Autism that are Awesome Fun

10 Activities for Children with Autism that are Awesome Fun 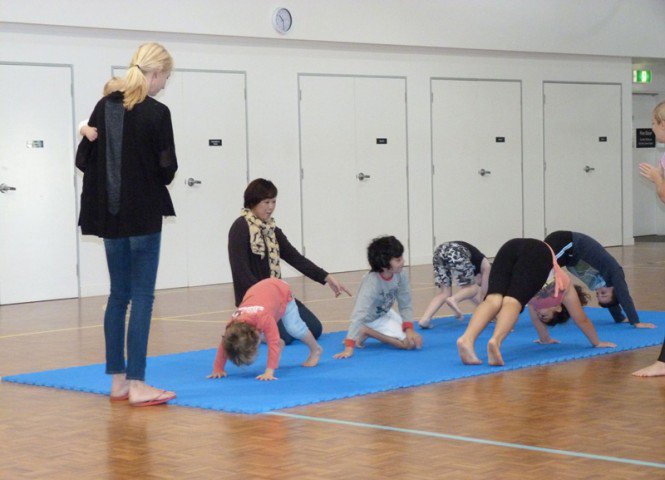 3 replies to "Types of Autism"