The Relationship Between Maternal Infections and Neuronal Signals

Mock viruses were injected into pregnant mice to observe the changes in their immune systems and arising maternal infections. Pups were shown to be infected post-birth with the mock virus. These effects result in impairment of brain signaling, as per a recent study. 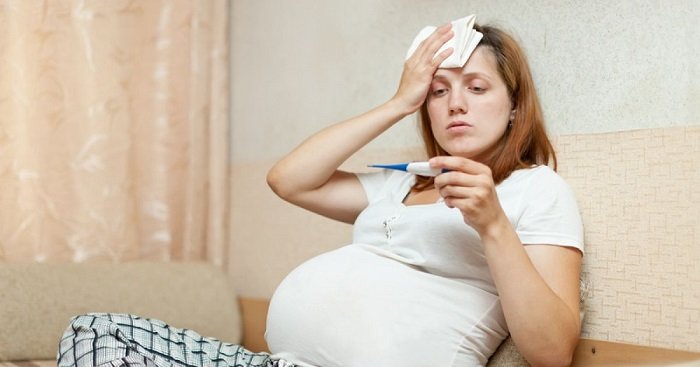 Infections during stages of pregnancy can result in schizophrenia and further elevates risk for autism. Researchers have been able to successfully mimic these effects in monkeys and mouse models. In both mice and people, the offspring of young mothers who had infections showed modified levels of chemokines and cytokines; further signaling the molecules of immunity systems.

Lead investigator Anna Dunaevsky says that it is still unclear how having altered levels of signaling molecules can lead to impairment in neuronal signals, which were highlighted in the recent study.

Anna is an associate professor of developmental neuroscience at the University of Nebraska Medical Center.

Anna further adds, “The question that is hardest to get at is how you go from the altered cytokine levels to altered synaptic changes?”

The pups of Purkinje neuronal mice were observed to weep less when a separation from their mothers was initiated because they had less PCP2-EGFP neurons in the cerebellum in comparison to the controls. However, both these features are seen to be reminiscent of autism.

The researchers further examined the cerebellum and cortex in the mice. Dunaevsky highlights the earlier study in which different levels of cytokines were found in the hippocampus and cortex of the mice whose mothers had been injected with maternal infections during pregnancy. Nevertheless, the cerebellum is less studied, says Dunaevsky.

The study further observed that cells in the cerebellum and the cortex regions have modified levels of cytokines and chemokines during the initial four weeks post-birth, while the synapses are still in their developing stages. “What we get out of this is that the cytokines and the chemokines are all out of balance,” Dunaevsky says.

For example, consider TNF-alpha levels—a cytokine that regulates the synapse abilities and changes with experience and the receptor proteins of TNF-R1. Both are present at elevated levels in pups’ cerebellum regions compared with controls.

Dunaevsky says, “So, not only are there fewer spines, but the spines that are there are less dynamic.”