Two Autism related studies, conducted in two different parts of the world may provide clues to one common question – What is the relationship between Autism, its Genetic Variants, and Intelligence. 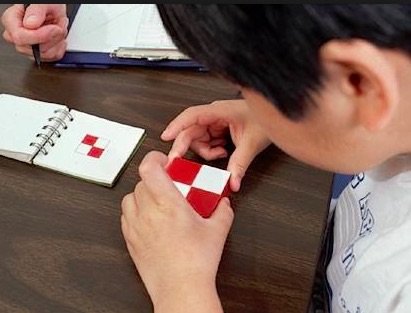 During a study conducted in Scotland, researchers collected DNA samples from 10,000 people and asked them to participate in a test. The result showed that people carrying genetic variant of Autism gene scored better on average than the others. Dr. Toni-Kim Clarke, Department of Psychiatry at University of Edinburgh, said, ‘Our findings show that genetic variation which increases the risk for Autism is associated with better cognitive ability in a non-autistic individual.”

These people generally solve complicated issues using reasoning skills and without much use of language. However, the relation between Autism and intelligence is still ambiguous, mention the researchers.

Researchers, studying autism at Yale University, have recently unearthed a major connection between several genes linked to autism. The researchers are considering this finding as a crucial step forward as this could provide clues to developing a treatment for Autism in the future.

Published in the latest issue of Nature Communications, the study reveals CHD8, a gene related to autism, controls the expression of other genes in the brain, many of which are known for causing Autism.

Dr. James P. Noonan, an associate professor of genetics, stated that they studied dozens of genes that were most likely linked with the disorder. While investigating they have found CHD8 to be a prominent player, which regulates other genes in the brain by altering the way DNA interacts with proteins in cells. Noonan said, “If you have an Autism risk gene that controls other genes, you want to know what these other genes do.” 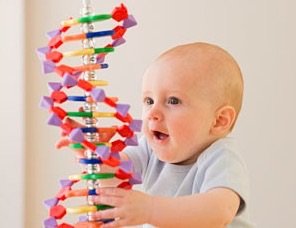 The next step was to find out which genes the CHD8 targets, what their functions are and whether or not they play a role in autism. To get an answer, the researchers reduced the expression level of CHD8 gene. The result showed that the reduction in CHD8 expression level affected many of it target genes. However, the Autism risk genes were the worst affected ones. The study found that CHD8 controls eight genes linked to Autism.

Justin Cotney, the first author of the paper, said, “Our results really point to CHD8, along with brain synapses, as being a major regulator of a whole network of genes that are involved in Autism”. With the help of this new finding, the researchers are optimistic about identifying other Autism genes. Dr. Noonan also stated that there are more than 50 genes like CHD8 which controls other genes.

While researchers at Yale are still studying the roles of the genes targeted by CHD8 in the brain, another independent research conducted in King’s College London tends to suggest that Autism is almost always caused by genetic factors.