Suramin: Is Another Fake Drug ‘Round the Corner’?

Suramin: A drug that is normally used in Africa to treat sleep sickness. The drug, however, was used to treat autism in a group of 10 autistic boys. Researchers have serious concerns about the controversial trial and address the side effects that may emerge during later studies. 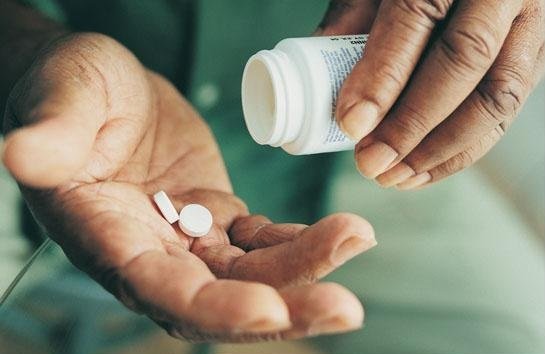 Half of the boys were subjected to low single doses of the Suramin drug through their veins. Although five of them experienced mild rashes, they did not show other health problems, the researchers noted. However, the drug is not a medication. The higher doses are known to cause adrenal gland problems as well as increase anemia risk. Further, higher doses tend to increase the risk of hormonal imbalance.

Professor David Sulzer says, “If I had someone with autism in my family, I would certainly not immediately jump to using this as a treatment.”

Mr. Sulzer is a Professor of psychiatry in the department of neurology at Columbia University.

The professor further highlights that some people might take this drug in the future and end up developing additional side effects. These could be bad side effects, says the professor.

The other half of the group that ingested the drug showed improvements in autistic features relative to their counterparts. Nevertheless, it should be noted that the trial of the drug was not meant to assess its effectiveness. The rash might have further alarmed the parents whether their child was subjected to the placebo effect or not.

Robert Naviaux says that the drug used in the trial was not intended to test treating autism symptoms; rather it was used as a gateway to understanding the mechanism of its action. For instance, receptor blockages are involved in the stress response, which is an important area to be observed.

Robert Naviaux is a professor of genetics at the University of California, San Diego.

The drug Suramin helps in blocking proteins called purinergic receptors on the cell’s surface and are known to transmit ‘red’ signals when cells are subjected to stress. Professor Naviaux argues that the stress response goes into autism overdrive, and by blocking the receptors, the cells’ equilibrium can be restored.

The study was carried out in early 2014 by Naviaux and his team. The team injected Suramin drugs into 6-month-old mice by exposing them to mock infections. Interestingly, it was observed that the drug improved their behavioral symptoms by five weeks.

The young boys who received this drug showed significant improvements as opposed to the other boys who were allergic to the infusions.

Richard Frye, director of autism research at Arkansas Children’s Hospital Research Institute in Little Rock, highlights that the changes are clinically significant. Further, he says minor improvements can have major impacts on children who do not have other options and suffer from severe autistic symptoms.

It should be noted that there is no evidence, nor have any studies been carried out, of the altered purinergic pathways that are seen to cause autism. Nevertheless, Naviaux says the brain data from autistic people suggest a relation between autism and purinergic pathways.