Children diagnosed with autism are prone to anxieties resulting in social difficulties due to their poor socializing skills. However, the related foreshadowing social problems need not be necessarily true in every case, as per the latest study analyzing typical autistic children. 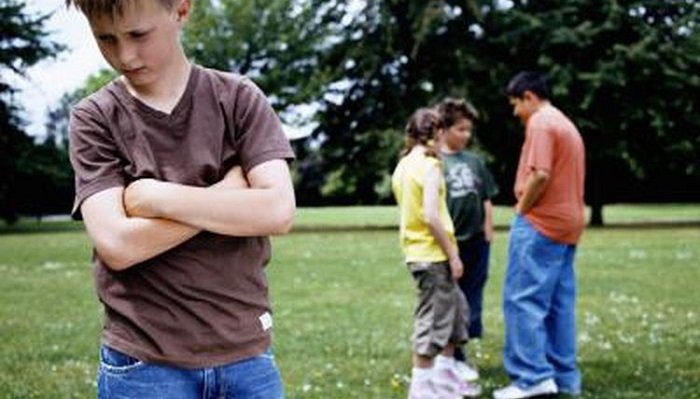 The study highlights the need to understand the anxiety that is common in autistic individuals. It also suggests that treatment should include building social skills over a period of time. Poor socializing skills form the crux of autism.

However, it is still not clear whether social difficulties in an individual are responsible for causing social anxiety or if the reverse is the case. For instance, socializing anxiety in a person often results in a decline in social skills, causing them to shy away from interactions.

William Mandy says, “The new results are quite supportive of the idea that the autistic traits came first.”

Mandy is a senior lecturer in the department of clinical psychology at University College London and co-led the study.

Mandy and the team further analyzed data from 9,491 children and enrolled them in Avon Longitudinal Study. The mothers were asked to fill out questionnaires about their children’s communication skills. The team noticed poor socializing skills started from the age of 7 and that the anxiety-related symptoms increased by the time a child had reached age 10.

The symptoms were further aggravated by the time a child reached age 13. However, social anxiety symptoms do not predict poor communication skills in later stages of the child’s life.

Susan White, co-director of Virginia Tech Autism Clinic in Blacksburg, says, “These findings help us understand clearly that poor socializing skills lead to social anxiety, but not the other way round.” It should be noted that Susan was not involved in the study.

The analysis doesn’t distinguish children as being autistic or normal and scientists must assure that social deficits are responsible for causing social anxiety, even in autistic individuals.
Researchers further addressed concerns among scientists. Scientists highlight that the autism diagnosis is higher on social anxiety tests. For instance, autistic people often tend to avoid social situations, which could be a result more of indifference than social anxiety.

Researchers further made it clear that anxiety and social difficulties are two individual problems.

Mandy further stresses the need to take serious note of social anxiety related issues in autism as being of the utmost importance.

1 thought on “Social Difficulties With Autism”