Should Infection During Pregnancy Be a Cause for Worry?

Should infection during pregnancy be a cause for worry? A new study that was carried out on mice observed that infection can result in the appearance of autism genes in a child. 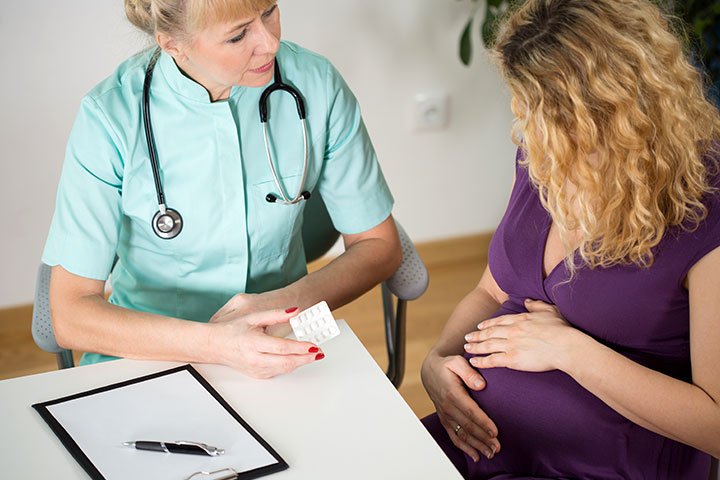 The findings suggest that infection during pregnancy can increase the risk for autism, even several times over. Infections are observed to set off a reaction in the immunity system, and as a result, molecules enter the womb.

Further, a recent study shows that pregnancy infection in rats either boosts or dampens the number of genes linked with autism.

These genes are responsible for controlling the formation, as well as growth, in the connections between neurons, commonly referred to as synapses.

Eric Courchesne is a professor of neuroscience at the University of California, San Diego.

Maternal infections can increase the risk factors for autism. For instance, a study conducted during early 2015 showed that autistic children with a large DNA duplication or deletion whose mothers had noticeable infections during pregnancy were diagnosed with severe autism symptoms more often than other autistic peers.

Melissa Bauman is an associate professor of psychiatry and behavioral sciences at the University of California, Davis School of Medicine. It should be noted Ms Bauman was not involved in the study.

Courchesne, along with his team, further analysed gene expressions from an earlier study that had been conducted during the year 2012. The earlier study involved scientists injecting a lipopolysaccharide chemical into pregnant rats. The chemical was capable of mimicking bacterial infections and drawing out a strong immune response.

As expected, the new-born rats which were exposed to immune response were observed to display autism-like features and social challenges. The scientists collected brain tissues from the young pups a few hours after the treatment to determine which genes were expressed.

The team determined whether any of the 35 autism-linked genes cropped up in the 4,959 genes that were examined, and found that 20 of the genes appeared in the test results.

It was also observed that immunity activation causes a decrease in expressions by 75 percent of “High Confidence” autism genes.

Alan Brown, professor of psychiatry and epidemiology at Columbia University, says the study is a step forward and helps in decoding how maternal infections play a greater role in boosting autism-related risks. Brown says, “The findings indeed overlap with several genes and mechanistic pathways that have been suggested in autism.”

Tiziano Pramparo, research scientist at the University of California, San Diego, says that the rat model implementation could be less relevant for practical reasons. The researchers inject an infection into mice that is many times as severe. “That’s why we see a massive deregulation of genes,” Pramparo says. “This is not the case with getting a common cold.”

Researchers have further plans to examine genetic expressions in the blood of autistic youngsters to gain a better understanding of the role of infection and its severity in autism-related cases.