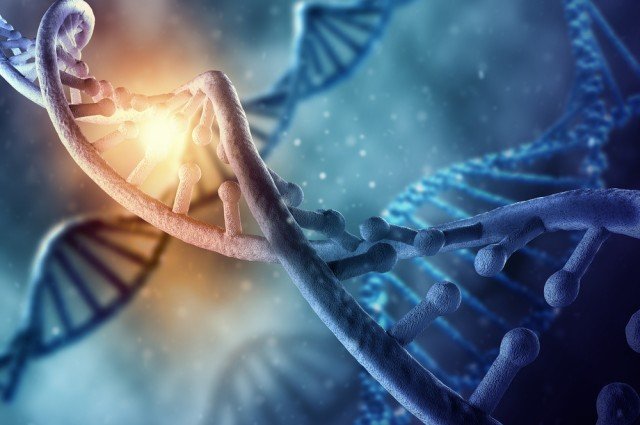 The genetic role in Autism is fairly well known. 1 out of every 100 individuals with autism got no Shank3 gene. This is a gene aiding in brain development and plays a critical role. In its absence, individuals develop typical symptoms that closely align to the characteristics of Autism. Social fears or repetitive behaviours, many of these symptoms show up when Shank3 genetic formation is absent in an individual.

Mice studies (please refer to the Feb. 17 issue of Nature) done by MIT researchers; however, state some of those behavioural symptoms are reversible. What’s even better, turning the gene back on later in life is possible (at least theoretically speaking). Brain rewiring follows.

Key Excerpts of the Study:

REFERENCE: Click Here to learn more details about this research

What is Shank3 and How is it Important? 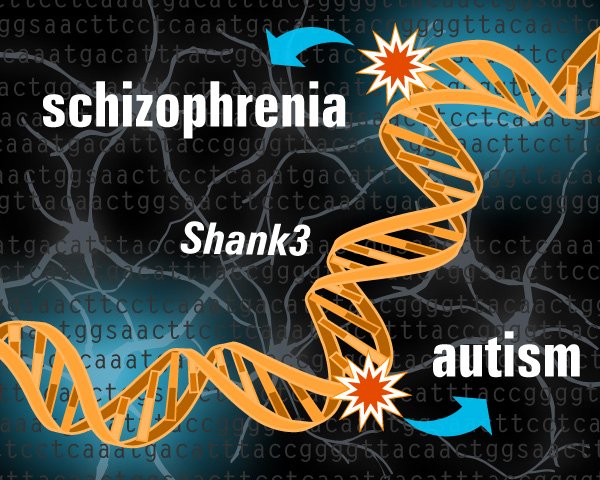 The gene is responsible for producing the Shank3 protein that’s found in the neural synapses; the connections that allow neurons to communicate with each other. It is not about the side by side pairing of homologous maternal and paternal chromosomes at the start of meiosis.

If you don’t know about meiosis – it is a type of cell division which produces the reproductive cells in sexually-reproducing organisms. The nucleus divides into four nuclei (each contain half the chromosome number) leading to gametes in animals and spores in plants.

That was quite a bit of digress. So back to the main story!

The Shank3 protein is scaffold or additional type. Its function is helping organize other proteins that coordinate a neuron’s response to incoming signals. Defective Shank3 instances are quite frequent.

The Neurobiological side of the Autism study

A missing or defective Shank3 leads to synaptic disruptions, which produce autism. Autism is a spectrum of symptoms, not a disorder by itself. The disorder is the anomaly in the genetic construct. Mice have shown several symptoms in the tests. Compulsive behaviour, avoidance of social interaction, anxiety – all of them! Some of the synapses in these mice and more so in the striatum of the brain, greatly lack dendritic spine densities. These are small buds on neurons’ surfaces that help with the transmission of synaptic signals.

Note: Striatum is a striped mass of grey and white matter situated in front of the thalamus in each of the cerebral hemisphere. It consists of the caudate and the lenticular nucleus.

These mice were genetically modified to make the Shank3 gene get turned off during embryonic development. Upon administering tamoxifen, Shank3 was subsequently switched back on. These mice were all aged between two to four and a half months.

The mice’s repetitive behaviour and tendencies to avoid social interactions were gone; it was at the cellular level the density of dendritic spines increased dramatically the team later found out. This also demonstrates the structural plasticity in adult brains.

The Other side of the Story

However, the mice’s anxiety and some motor coordination symptoms did not disappear. Probable cause could be these behaviours rely on circuits formed during early development that are generally irreversible by nature. However, turning on Shank3 20 days after birth did improve autism related anxiety and motor coordination. To correct the problem from its roots, the researchers are now working on defining the critical periods for the formation of these circuits. Assumptions are – Every circuit has its best time for an intervention. It’s just that one is more (or less) plastic than others.

Understanding the circuits and the behaviours they control will help to grip the changes at the structural levels better. Knowing what leads to a permanent defect is essential to knowing how to prevent it from happening. Target should be developing more general approaches that apply to larger populations. That way, it will prove beneficial to deal with abnormalities rising from cross-linked genetic mutations. Identifying the defective neuron subtypes and expressions of genes upon them shall help chalking out the target areas and sparing the entire brain from unwanted side-effects.

What the Experts have to Say about this Study

Gordon Fishell (Professor of neuroscience; New York University School of Medicine) praises with phrases like elegant approach and state-of-the-art and calls the study – a representation of a major advancement in the fields of brain circuitry and cellular physiology. Restoration of Shank3 function might turn genetic therapy of autism finally fruitful, even later in life.

But it will take time to be in a position when researchers are ready for clinical trials on humans.