While detecting symptoms of autism at an early age is necessary, reducing exposure to chemicals that may cause autism is even more essential. But what are these chemicals? And how we are exposed to them? For decades, scientists have been trying to answers this question: How do you get autism?

A group of researchers at the University of Sherbrooke in Quebec, Canada, seems to have answers to these questions. They have shown in their study how exposure to a combination of

Phthalates and Fire retardant chemicals induced autism-like behavior in rat pups. This news has surfaced weeks after Dr. Stephanie Seneff from MIT claimed that Monsanto’s Roundup herbicide may cause autism.

Phthalates are a class of chemicals commonly used in consumer products. Phthalates cause a wide range of adverse health problems including liver, kidney and lung damage as well as reproductive system and sexual developmental abnormalities.

The lead author Stephanie Degroote says that although the study included only animal models, it is still a crucial finding. The study identifies a combination of chemicals, each easily available in almost every household, and may have a deleterious effect on an unborn child. If proven true, it will enable millions of pregnant women and their families to take precautionary measures for preventing autism spectrum disorder in their children.

Degroote mentions their study is the first to assess the joint effect of the two most common groups of endocrine disruptors. These endocrine disruptors, namely phthalate and fire retardant chemicals, were known for their disruptive effect on body’s endocrine system. However, their combined effort in contributing autistic-like behavior was not studied earlier.

The researchers are convinced there is a considerable chance of pregnant women being exposed to both phthalate and fire retardant chemicals. These chemicals are present in daily objects such as plastics. “Simultaneous exposure to several endocrine disruptors daily, even at low doses, can alter the development of the brain in the womb and can lead to autistic trends”, said Degroote.

The above picture shows the Endocrine disruptive chemicals or EDCs at a glance. Phthalates are present in many plastic objects and impart flexible and tough character to plastics, whereas fire retardants are used on furniture, television, and appliances. These chemicals enter our system through continuous usage of products using these chemicals.

A bit more about the study

The researchers intended to study the effect of the two endocrine disruptors on brain development in mammals. The study was conducted on rat pups. These subjects were divided into 3 groups:

Group A included 28 pups who were exposed to various phthalates and brominated fire retardants while in the womb.
Group B had 18 pups who were administered valproic acid, an acid that is suspected to induce autism in humans. Group B served as a rat model of autism.
Group C consisted of 20 unexposed rat pups. The investigators used Group B and C as models to identify autistic behaviors in rats.

Upon completion of the experiment, it was observed that the Group A pups, who were exposed to a mixture of endocrine disruptors, exhibited unnatural behavior. They had increased hyperactive movements and lesser social interactions – quite similar to the Group B pups and unlike Group C. The investigators concluded that even small doses of these chemicals together could contribute to autism.

Expecting parents are most likely to benefit from the study. With some changes in their habits, they can reduce exposure to harmful chemicals and simultaneously reduce the risk of autism in their children, observes Degroote.

Hi,I am Shinjini, a professional web journalist from the Asian School of Journalism. I currently live and work in Philadelphia, U.S and my passion includes watching movies, going out with friends and reading. I am also quite a foodie.I have been writing at DW Autism for about a year now and cover specialised topics around Autism Advocacy and Technology and Research developments that can help the spectrum people. 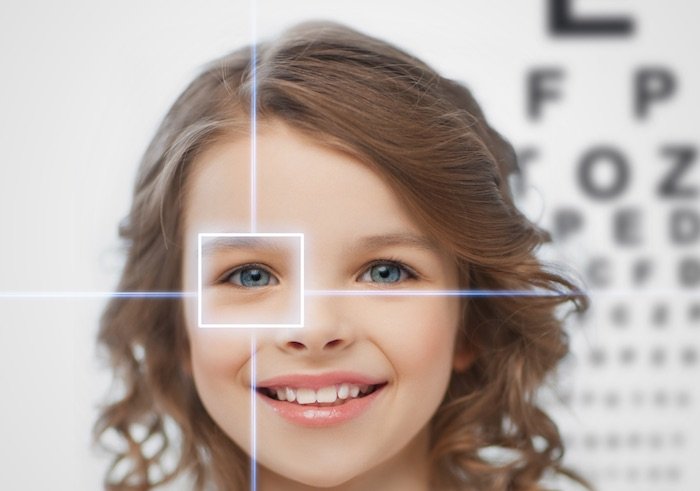 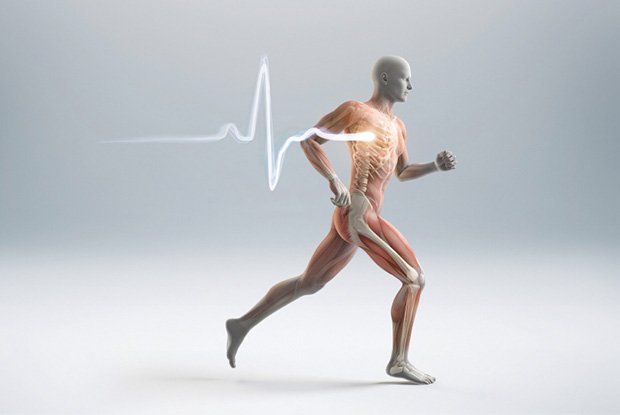 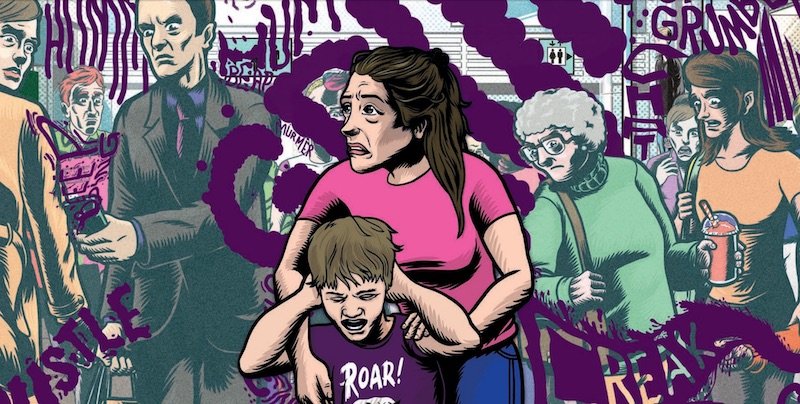