A recent study appearing in Autism Research, released by Clarkson University, showed that protein levels found among autistic children vary significantly from normal children. This finding is the very first of its kind.

According to the lead researcher Costel C. Darie, an assistant professor (of Biomolecular Science & Chemistry) at the Clarkson University, this study of protein as a biomarker signature of an individual open a new avenue of research. It not only throws light on bio-proteins and their relative quantities and modifiers, but also reveals their interactive patterns with other proteins.

How the Research was Conducted?

The research carried on by Clarkson University along with SUNY Plattsburgh studied six children from ages 6-16 diagnosed with autism along with six other children of similar age group who are developing as per the milestones, using a process called Mass Spectrometry. Following this process, the researchers compared the protein levels, its relative measurements, and differences among these two groups of children.

They found that nine proteins were remarkably higher among children with Autism Spectrum Disorder and three proteins that were either significantly lower or at times, absent. The researchers suggested that the levels of protein may hold clues to repetitive behavior among autistic people, a significant symptom of Autism. 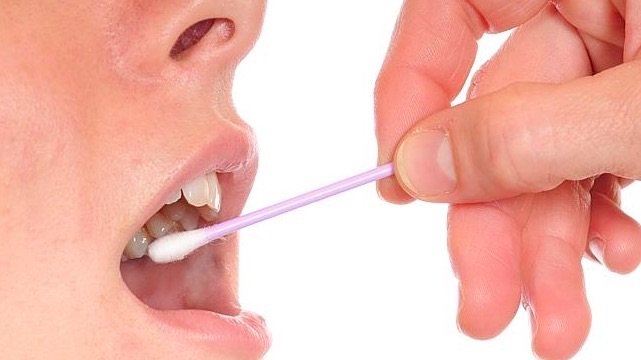 According to Alisa. G. Woods, one of the research leads, testing the saliva works really well, especially with infants, because it is non-intrusive as compared to blood tests, “The kids really don’t ever mind this”. More research needs to be done, but if this becomes successful, the saliva test could be done on infants to determine early autism and save precious time in devising the right intervention strategies.

The researchers are now planning to increase their range of study from six children and are now studying the protein differences among a group of thirty-two children, sixteen of whom have already been diagnosed with ASD.

To get a copy of the full research paper, click here.