Getting a right treatment for Attention Deficit Hyperactivity Disorder (ADHD) patients could be a daunting task and no one knows this better than caregivers and family members of an ADHD patient. But with the launch of a new, affordable genetic test, finding a relevant ADHD treatment for a particular patient might become less arduous. 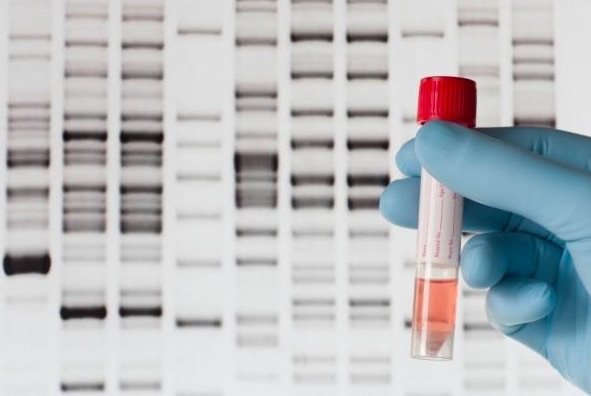 A company called Harmonyx has recently launched a genetic test that would help parents and healthcare professionals of patients with ADHD to identify the most effective medication.  The test is based on the principles of what is known as pharmacogenetics. The pharmacogenetic test first studies the genetic makeup of a patient and then classifies medications that best suit the patient’s genetic structure.

The concept of personalized medicine is a welcome change from the old trial-and-error method of selecting a suitable medication. Bob Bean, president and Chief Executive Officer of Harmonyx, said, “We are seeing all too often a trial-and-error approach to the prescription process. This is a slow and inadequate mechanism of helping those diagnosed with ADHD gets the effective treatment they need”.

However, personalized medicine is not a novel concept. It’s here since the 1950s, but the exorbitant price kept the test away from the reach of the masses. The new cheek-swab test costs less than $100. The price may vary from state to state, but the good news is that it is now available in 14 states nationwide in the United States. Other than Harmonyx, there is AssureRx that offers a pharmacogenetic test for ADHD patients, as well as those suffering from depression.

The process is fairly simple. A patient is required to collect a swab from his or her inner cheek and send the sample to Harmonyx lab. The researchers at the lab examine the swab and analyze four genes- CYP2B6, CYP2D6, ADRA2A and COMIT- and their effect on patients metabolism. 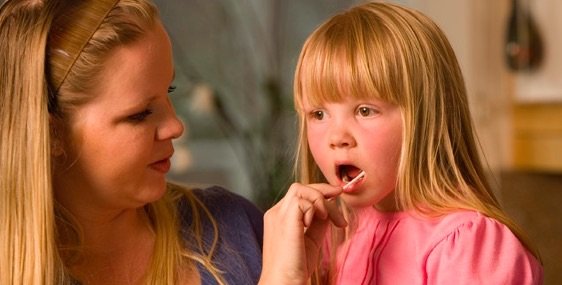 On the basis of the analysis, they study the effectiveness of 21 ADHD medications, including the commonly prescribed drugs such as Adderall, Ritalin, Strattera, Vyvanse, and Wellbutrin.

The results are usually received by the physicians within 24 hours.

Bob Bean, CEO of Harmonyx, warns that the genetic test “is not a panacea.” The result does not guarantee the absolute effectiveness of a drug. The test is successful in providing an insight into the particular causes of ADHD, which might include, patient’s metabolism and genetic structure and kind of drugs that might suit him/her the best. It provides guidance to the patient to make an informed choice.

People waste a lot of time, trying to solve the maze and find a suitable drug. This test may solve that puzzle in much lesser time.