Infants Before Birth and Their Relationship to the Womb

The fetus favors light patterns that resemble the facial features of the once faceless features, a recent study highlights. The study is the first of its kind to visually test yet-to-be-born infants. 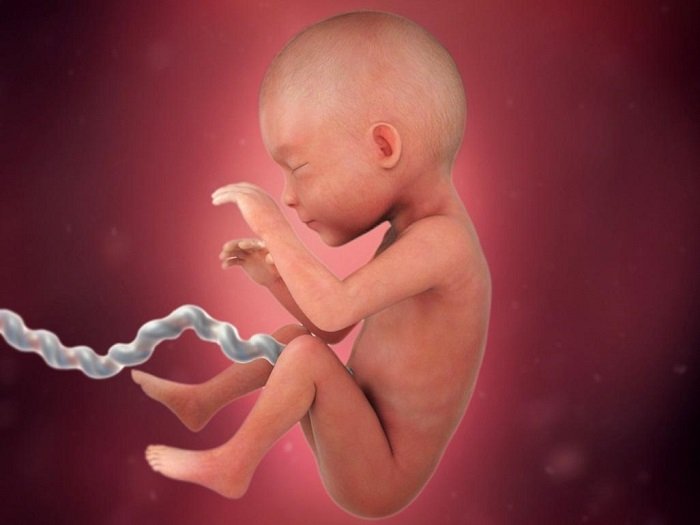 Interestingly, the findings show that a face preference starts before an infant has even seen other faces. Researchers believe that the infants tend to be attracted to faces because that is what they see after birth.

Lead researcher Vincent Reid highlights the importance of being better informed in order to help researchers and scientists alike understand how the face typically develops versus atypical development, including autism. Vincent Reid is the professor of psychology at Lancaster University in the United Kingdom.

Reid says, “It could be that somebody’s early elements of visual processing are somehow not constructed correctly, which could then lead to other forms of visual problems that you see in autism.”

He suggests that the work has practical implications. For instance, lots of autistic children avoid eye contact and have weak brain responses in facial recognition. Scientists were able to look at the preferences of high-risk autistic babies while they were still inside the womb.

Ralph Adolph applauds the study and is hopeful that it may lead to discovering developmental markers for autism, which in turn could help clinicians and parents alike discover the best therapies in earlier stages.

Infants have a tendency to stare at faces during the first few hours of their lives after birth, although they have blurred vision and cannot see the intricate details whilst observing the general outline. In the past, scientists believed that the uterus was a dark environment. However, scientists are now hypothesizing that the uterus transmits light in varied amounts, which helps a fetus to see.

During the new study, the researchers used laser instruments to transmit three bright dots via the uterine wall. 39 pregnant women in their trimester stage participated in the study. Interestingly, in one configuration, the form of an inverted triangle was seen, which scientists believed resembled a mouth and two eyes. Additionally, in the second configuration, the dots were seen to form a triangle with two dots at the bottom and one dot at the top.

Further, the team led by Reid subjected each fetus to both dot patterns five times. They moved the light for a period of five seconds through each woman’s abdomen. 4D ultrasound devices, which are capable of streaming 3D scans, were used to record the fetus’ reactions. It was observed that fetuses were twice as likely turn their heads towards face-like patterns denoting similarities of the triangles that were formed.

The study shows the future road to studying infant vision and its relationship with fetal development. The fetus doesn’t passively respond to the environment, rather it responds actively.

The researchers further plan to expand their studies to other areas of cognition and perceptions to understand more about fetal development.