How tough it is for you to focus on the present? Do you struggle? Or do you find it cakewalk? 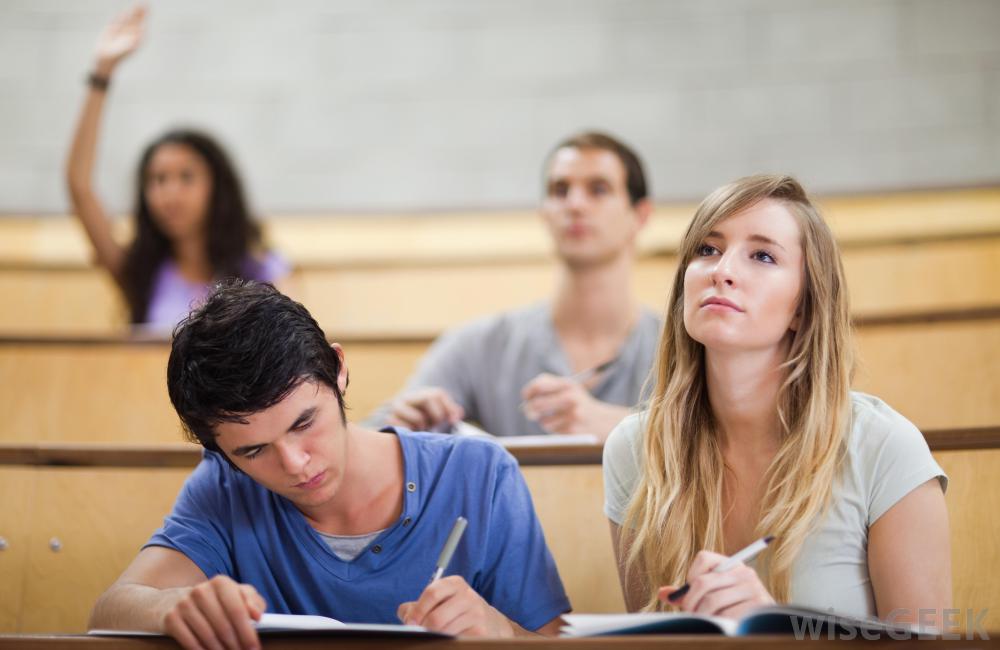 For children, the ability to concentrate on a task for an extended period of time is a very important skill to develop. Recently, attention-span persistence for a bunch of 4-year olds was studied, in which the parents told about their children staying hooked to one toy for hours as well as qualifying as frequent toy-hoppers. They also marked out similarities and dissimilarities between their respective children, which helped to estimate attention span for an individual child on a scale of 1 to 5.

These children were again tested as young adults of 21 years. The first test on attention span-persistence predicted individual capabilities in maths and reading and whether they will complete college by 25. The prediction was tallied to the current numbers and was found almost accurate.

There was another sustained attention study on a varying age group, a total of 10,430 participants. It was seen that ability to focus varies over age; so does the ability to respond correctly and consistently, as well as detecting targets within a task. It was at the peak for people in their early 40s whereas from the mid-40s, it shows a gradual decline. The improvement begins from as early as 15 years; however, this capability does not decline with age until people reach their late 40s.

Returning to the daily groove after a week or so of fun and frolic is tough. Yet, some cope with it easily while some take a little longer to re-schedule. The problem is with them who don’t regroup or take much longer to re-settle. It presents many challenges.

It’s double trouble if the vacation is offshore, in another time zone. Jet lags are our circadian rhythm got awry; it needs a reset. That doesn’t happen too easily for some. 30 seconds or so and they are lost in another random thought.

Maintaining focus involves control on attention. The ability to maintain concentration on a task, or focusing, for extended periods, got a few factors related.

Is that intelligence? Can it be changed?

Two sides to the story (and maybe, a third one)

When we are talking about attention span, 2 different aspects need to be considered:

The third factor – if you want to consider and sensibly, you must – is time. It is of little use if focus can’t be maintained for as long as it is wanted. How long can you concentrate on a task before you are distracted? Sustaining attention through repetitive and boring jobs is where you earn your credits. Is there a way to measure this time-based attention span? Seems there are.

On the flip side:

What about the same children holding on to computer games for hours at a stretch? ADHD children do that pretty easily, but struggle with the Sustained Attention to Response Task. Looking a little bit into the brain mechanism will show the setup for quick response normally to the stimulation from the environment. It’s like an alarm going off. The mental effort to direct attention from within oneself, in this case, is a reflex. So attention span can be changed, provided the stimulus is appropriate.

Aerobics and caffeine have proven to be significant remedies. Together, their effects are magnified many times. It has also got to do a little something with the hormonal sides, but that’s a different story to be told at a different time, at a different place.