After the State of Mississippi joined 35 other states to provide relief to families with autism, it is now South Dakota’s time to endorse the autism insurance coverage bill. 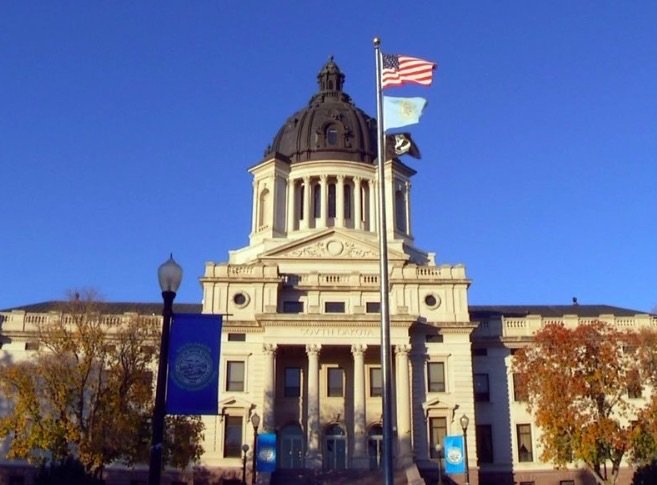 The Senate and the House in South Dakota have finally reached a settlement on the terms of autism treatment coverage bill. The bill would ensure insurance coverage of a ‘costly but effective treatment’ for children with autism. This bill, combined with the Federal ABLE act in late 2014 may help in providing better living standards for young boys and girls with autism. The amended version of the bill has been passed by both the Senate and the House. The bill currently awaits Governor Dennis Daugaard signature.

There were disagreements regarding the clauses of the bill, prior to its approval. Both the Senate and the House presented their respective versions of the bill last week. The House version of the bill demanded an annual minimum coverage of $50,000 whereas the Senate opted for a yearly minimum coverage of $36,000. The House included in its bill, the option to cover treatment or care provided by caregivers who have passed at least a high school degree. Many parents of children with autism supported this version of the bill as they found it more practical. However, the Senate insisted that the insurance companies should cover only if the treatment has been provided by specialists with a master’s degree or higher.

A special committee was called upon to strike a compromise between the two different versions of the bill. The new and approved bill requires certain insurance plans to cover Applied Behavioral Analysis (ABA) therapy with the minimum yearly coverage of $36,000; however, the companies may provide more. According to this bill, insurance companies shall cover ABA therapy only if provided by specialists with a master’s degree or doctoral degree.

However, the bill gives provision to form a workgroup, consisting of insurers, lawmakers, and parents. The workgroup shall meet in the summer to discuss the possibilities of expanding the bill by including care providers with a high school degree or higher.

Lisa Stanley, a campaigner of Parents for Autism Insurance Reform and mother of an autistic child, said that she is grateful that the need for autism treatment coverage has finally been recognized in South Dakota. But she has no doubt that the bill needs to be expanded. Pat Powers, whose daughter is suffering from autism, said that his child seldom receives ABA therapy from a specialist holding a master’s degree or higher. He too feels there is a need to expand the latest bill.

Insurance companies, on the other hand, lauded the amended version of the bill. Darla Pollman Rogers, a representative of America’s Health Insurance Plans and Wellmark Blue Cross Blue Shield, said that he was happy with the outcome. It was important to establish a standard within the state of South Dakota on those providing ABA therapy and that has been achieved through this bill.