Over the years there has been significant progress in research of what causes ADHD (Attention Deficit Hyperactivity Disorder) in children and adults. Thanks to that, we now have some conclusive evidence on some of the common causes of ADHD. We still do not all the possible ADHD causes. However, what we do know that ADHD/ADD is a neurobiological disorder and is often inherited.

The Positron Emission Tomography (more commonly known as PET scan), in conjunction with Magnetic Resonance Imaging, has provided sufficient evidence that ADHD could be classified as a neurobiological disorder.

Some Known Causes of ADHD

Here is what we presently know about cases confirmed with ADHD:

CEREBRAL BLOOD FLOW IS REDUCED in some parts near the front of the brain. These parts are the areas that control attention, impulsivity, emotions, memory, and sensitivity to reward and punishment. A PET scan can be used to trace this reduced flow of blood.

GENES HAVE BEEN IDENTIFIED to have some relationship with ADHD/ADD in children. There are now over thirteen genes being researched. However, there are three that are of primary interest – DRD2 and DRD4 which are dopamine receptor genes and DAT1 which is a dopamine transporter gene.
We have found that children with ADHD/ADD have 70% higher levels of dopamine transporters. Since there is no increase in the number of receptors the dopamine, transporters have excess signals nowhere to be received. Therefore, the proper amount of dopamine is not available and hence result in a lack of attention, leering, and behavior.

The Role of Neurotransmitters in ADHD

For the reasons discussed in the previous section, it is becoming increasingly apparent that neurotransmitters are contributing to the symptoms of Attention Deficit Hyperactivity Disorder. Neurotransmitters (the nerve cells) carry impulses or nerve signals from one end of a cell to the other.

Since the sides of a cell do not touch, the transmitter must cross over the space between the neurons – This, in medical terms is called ‘synaptic cleft‘. Whenever there is an attention deficit, we believe that the messages which were supposed to be transmitted were not eventually able to cross this synaptic space. This causes an interruption in the normal flow of messages throughout the entire body.

There are 3 neurotransmitters that affect Attention Deficit Hyperactivity Disorder – dopamine, norepinephrine, and serotonin. Let’s take a look at what each one does. 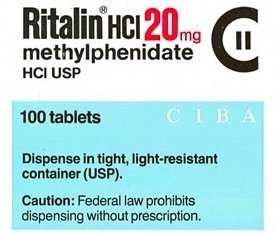 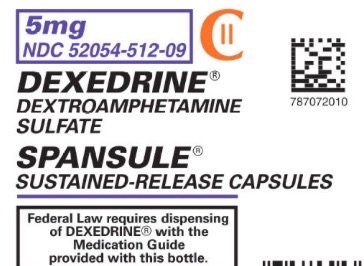 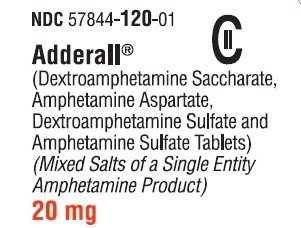 For more information on the various medication options for ADHD, please see the article on List of ADHD Medications for Children. As far as ADHD treatment is concerned, there is good news for existing patients. There are medications for ADHD such as Ritalin, Dexedrine, and Adderall which stimulate activity and regulate blood flow in the brain.

These medications promote the efficient use of dopamine and norepinephrine in the neurotransmitters impacted by attention deficit disorders. While more causes of ADHD are being unearthed, I am sure that we will find more and more ways to assist those with Attention Deficit Hyperactivity Disorders.

1 thought on “Causes of ADHD”