Brain activity patterns in young babies in the age bracket of 6 months are seen to accurately predict autism diagnosis by the time the child reaches the age of 2. Additionally, these findings offer clues that brain scans might one day assist doctors in successful early autism diagnoses in infants.

The recent study was conducted on a smaller level, and its findings need to be replicated prior to being used clinically. However, the researchers are unanimous in their opinions that the studies show promise of developing a dependable process for early autism diagnosis.

Kevin Pelphrey praises the study being carried out and hails it as a game changer. Kevin is a director at the Autism and Neurodevelopmental Disorders Institute at George Washington University in Washington, D.C., and was not involved in the work. 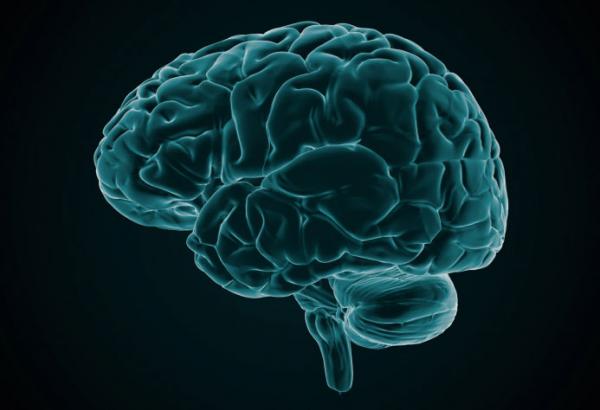 Autism emerges typically around the time the child reaches age 2, and many youngsters tend to have a proper diagnosis by age 4.

Prior knowledge about the emergence of autism behavioral symptoms can assist clinicians in starting behavioural therapies and making advanced progress while the young brains are in their flexible states.

Joseph Piven, notable professor and lead investigator from the psychiatry department at the University of North Carolina, stresses the importance of an early diagnosis which assists not only doctors, but also parents in the long run.

Although the brain scans that were conducted cost thousands of dollars, there are other affordable and non-invasive methods that could one day be utilized. For instance, near-infrared spectroscopy and electroencephalography are a combination of the more affordable and economical methods practised at present.

Joy Hirsch, professor from the department of psychiatry and neuroscience at Yale University, says, “This is a really, really important advance.”

The team led by Joseph Piven used FMRI, or Functional Magnetic Resonance Imaging, and observed the brain activity of 59 baby sibs as they were induced to slumber in the scanner. It should be noted that the children are a part of an IBIS, or Infant Brain Imaging Study, which is programmed to track the developmental behaviors of 300 baby sibs.

26,335 pairs of brain regions were measured to assess the degree of synchronous activity by the team. Brain regions that were in sync were thought to be strongly connected and potential error sources, along with head movements of babies, were analyzed.

Parents were asked to fill out a carefully designed questionnaire about their wards’ behaviors, which helped researchers to accurately diagnose 11 of the 59 children with autism based on their motor skills, language abilities, and other communication behaviors.

Further, a machine-learning algorithm was used to detect behavioral test scores by entering the measurements of the brain activity obtained by the team.

Using this data, the algorithm identified the brain connections that differentiate autistic children from their peers. The algorithm is capable of tracking scores on any of the behavioral tests.

The algorithm was used to detect the brain scans and respective activities of other children to assess whether they would later have an autism diagnosis. The process was repeated 58 more times and every baby was subjected to the test individually.

The computer was able to correctly flag 9 of the 11 babies as being autistic. Interestingly, the algorithm made no mistakes in the identification of children who did not have autism.

The team is working on adapting their algorithm to link patterns of brain activity with particular abilities. It should, however, be noted that the study does not reveal the identity of the brain regions analyzed or the connections that were altered in autism.