Special cells discovered! They prevent, they cure. More tests needed before it can be declared officially as an efficient measure, but studies so far exhibited positive outcomes in both treatment and prevention of autism in infantile brains. A dramatic turn-around can thus be anticipated in the lives of millions of individuals  Autism worldwide. 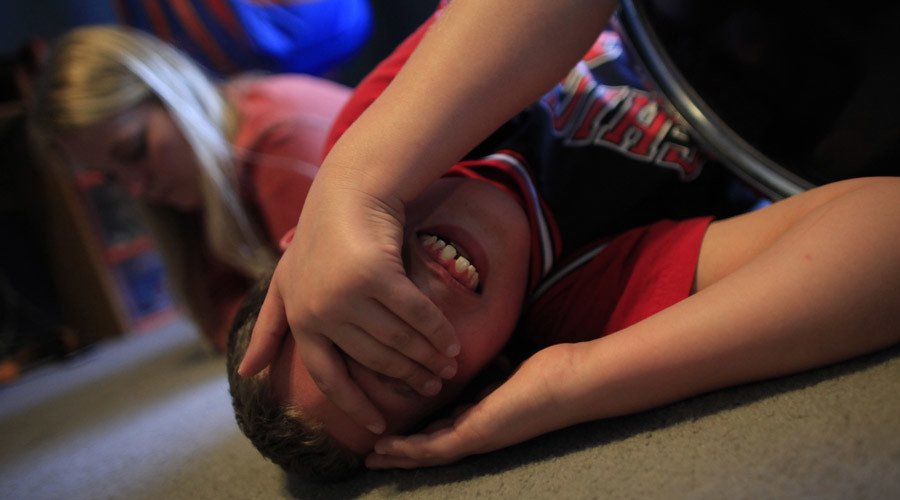 A bit more about Autism

Autism Spectrum Disorder creates a wide range of life-disrupting symptoms and stigmatizes the affected due to their vastly different behaviour patterns. Their difficulties amy range from normal conversations to an inability and unwillingness to welcome changes in routines or lifestyle and following unusual rules. Autistic individuals have often been noticed to arrange objects in definite patterns regularly which hold no meaning to the world but them. They easily become upset if they are opposed.

There are several causal factors behind; from viral infections to the pregnant to nutritional deficiencies. Successful treatment of ASD, so far, has been primarily through intervention techniques like Applied Behavior Analysis (ABA). No permanent bio-medication solution for Autism has been found yet.

Autism numbers have been steadily on the rise. Here are some statistics globally and in the U.S: 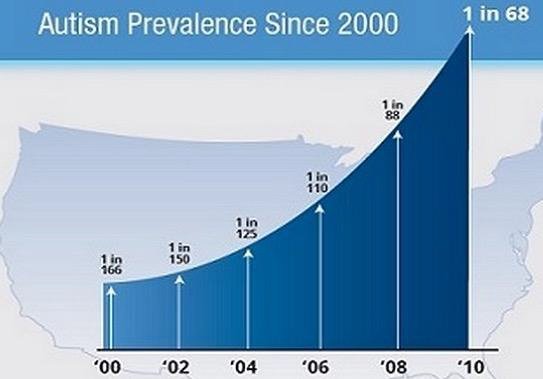 Details of the Study

Findings of the Study

Mice that received higher exposure to IL-17a levels were unable to distinguish between live mice and toys. Their interactions were same for both, as opposed to normal mice that socially interacted more with other live mice.

Statement from the research team

Dan Littman, Immunologist & study author, NYU Langone, comments, “To our investigation thus far, this is one of the first studies to identify a specific population of immune cells that could have a direct role in causing behaviors closely linked to autism. Based on these study results, Th17 cells, as well as specific proteins they produce, become candidate therapeutic targets as part of future efforts to prevent autism.”

Littman further continues, “The logical next steps would be a study of viral infection during pregnancy following thousands of women, tracking instances of viral infection or flare-ups in autoimmune conditions and the diagnosis of autism spectrum disorder in children over a span of several years”

Dr. Littman’s team already patented the methods. However, blocking IL-17 as a usable human treatment for ASD would take years to be put into practice.